Do you want to change pricing plan? Proceed Here 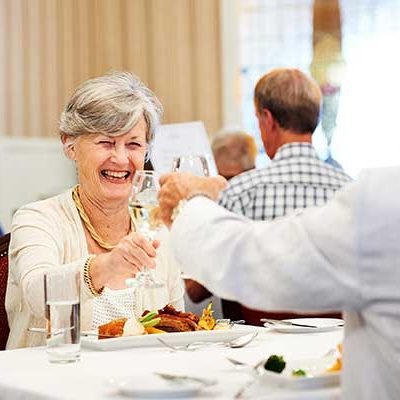 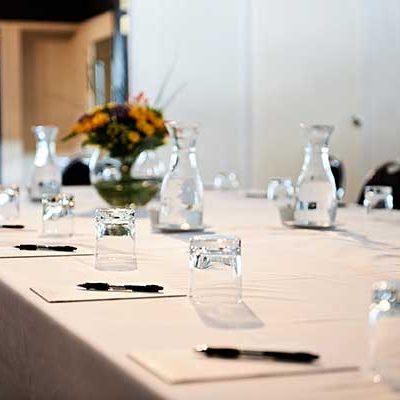 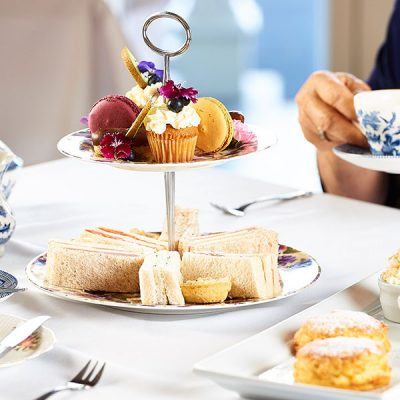 Be the first one to rate! Submit Review

Built originally in 1897 in Waihi, some 150 km’s north of Rotorua, from the celebrated Kauri timber which was unsurpassed for its building qualities, it has endured the trials and tribulations that it has experienced during its long and eventful history and is still today a prominent showpiece in the very heart of Rotorua.

At the turn of the century, in the early 1900’s, the thriving Waihi was the third largest town in New Zealand (after Auckland and Wellington) and was the site of the Martha Gold Mine, then the richest in the world. Many hotels and public houses sprang up to cater to the demands of the many miners and visitors that occupied the town. One of the finest of these establishments was the New Central Hotel (later to become The Princes Gate Hotel), built by Mr E. Morgan, it had 75 bedrooms and very quickly became well known for its superior qualities. Visiting mine officials enjoyed the excellent hospitality that was shown by the first proprietors of the hotel, Mr and Mrs M.G. Power, and many distinguished names began to appear in the hotel register. Many of the biggest weddings and social functions were held at the hotel and due to Waihi being the railhead in those days it was a popular stay over for visitors to the Bay of Plenty before travelling on to Tauranga by coach. After Mr and Mrs Power left the hotel their daughter Nellie Budd and her husband took over the running of the hotel and Mrs Budd, who was a member of the operatic society and had a beautiful voice, would often entertain her guests with her singing. After leaving the hotel Mr Power later became the mayor of Waihi but shortly after both he and his wife died as victims of the influenza epidemic that swept through the region.

Rate us and Write a Review

Get Directions
Own or work here? Claim Now! Claim Now!